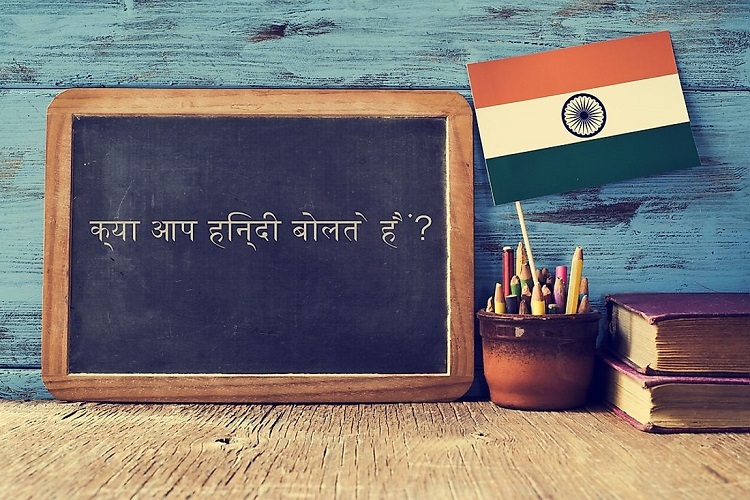 India is an incredibly diverse place, and like many large countries, contains multiple languages, and multiple dialects within those languages. At present, around 22 Indian languages are officially recognised by the government, although there are many more, running into the hundreds, spoken across the country.

The languages that are spoken in India go back a very long time, when the population started with just two language families – Indo-Aryan and Dravidian.

Understanding the language families of a country’s languages is important because it enables you to get an idea of which languages might be more similar than dissimilar.

In addition, there is a deeper cultural divide with the Indian languages between the North and South. This is because in the 60’s the Indian government sought to make Hindi the official Indian language but South Indian people who mainly spoke Dravidian languages, which has an ancient cultural heritage, were angry about this and protested against it. So Hindi is widely understood across India, but in certain areas of India, speaking it could cause you to look rude and offensive because of this history.

This is particularly important when it comes to marketing to certain parts of India, where the wrong language could not only cause your audience to struggle to understand your message, but you could even offend them.

The Official Languages Of India

There is actually no official language of India, although many people feel that English and Hindi are the most widely spoken and, therefore, should be the official languages in modern times.

Across the country though, strengthening the reasons an official language would be difficult to choose, over 780 languages are spoken, and more dialects within that number. 22, though, are recognised by the government and include:

If you’re looking for the most common language understood across India, you’d be hard pressed to find one more understood than English on a broad spectrum. Hindi is commonly understood and spoken, but as we mentioned above, it can cause offence in some areas. English, however, is spoken by nearly 90% of Indians in urban areas. So any marketing or travelling in the main cities of India would lend itself to speaking English, or using English speaking voice over actors. Rural areas, though, have over 96% of residents who do not speak any English, which means a specialist regionalised campaign or language programme might be needed if you plan to operate in those areas.

How Will You Further Your Understanding Of Indian Languages?

If you want to include Indian in your business globalisation marketing, or to make your business education more accessible, speak to a professional voiceover company. They will be able to provide Indian language services for subtitling and voice overs that are accurate and correct, ensuring a professional, polished result for your campaign.

Autism Assessments – Which One is Right For You?

How to Choose the Right Laptop for College?

How To Choose The Best Author Website Design Services

Sean Stout - February 3, 2023 0
There is a chance that you may desire to increase online recognition and visibility of your business or you intend to portray a professional...

Autism Assessments – Which One is Right For You?

Sean Stout - January 24, 2023 0
Please include attribution to WPSPublish.com with this graphic.

Highlight the Characteristics of a Good Online Tutor

Sean Stout - January 11, 2023 0
The Internet has bought ultimate changes in every field from medical to education. It changed our way of thinking, routine, and also a mode...

How to Choose the Right Laptop for College?

Sean Stout - January 10, 2023 0
Choosing the right laptop for college can be overwhelming, but it's important to consider what you will use it for and what you need....

Sean Stout - December 25, 2022 0
College is a time of great transition. You're growing up, and you are discovering new things about yourself, and you're moving from childhood to...
© 2023 - Canisiuscampus.net . All Rights Reserved.